Play Your Way, Every Day!
info@playbrucegrey.com
Submit a Story

PLAY in Bruce Grey is a strategy designed to help residents of Bruce and Grey counties become more physically active through regular play. PLAY in Bruce Grey is a partnership of 17 municipalities in Grey and Bruce; Grey County; Bruce County; Grey Bruce Health Unit, two School Boards, as well as many community volunteers.

Through education, promotion and local events, we hope to encourage residents young and old to stay active with fun activities in their community. With regular PLAY we believe our communities will thrive in health, wellness and communication.

Research supports the need for more unstructured, informal activity in everyone’s life.  Play is an essential part of childhood development.

Why was the PLAY strategy developed?

What are the goals of PLAY?

The goals of PLAY in Bruce Grey are:

What do PLAY Networks do?

LPN’s are able to promote opportunities for play in their community by: 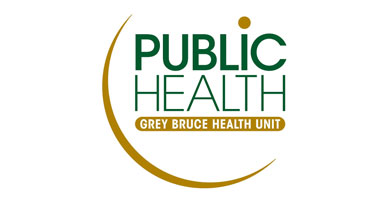 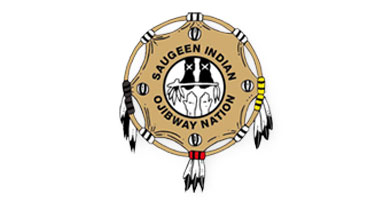 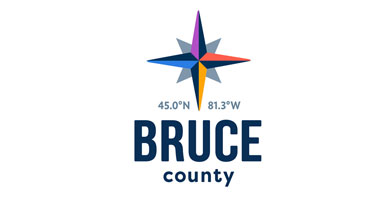 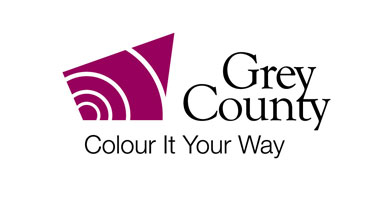 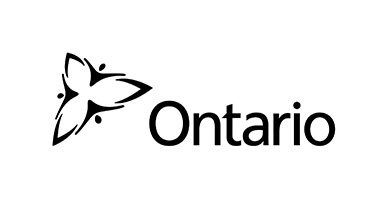 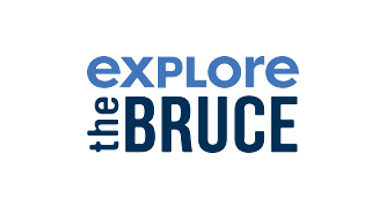 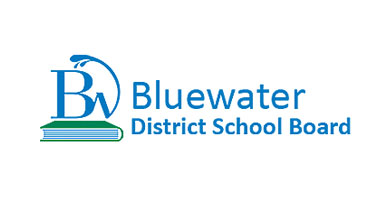 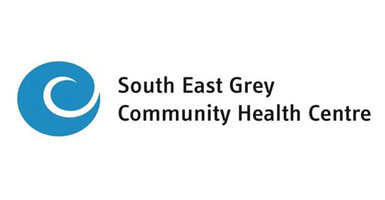 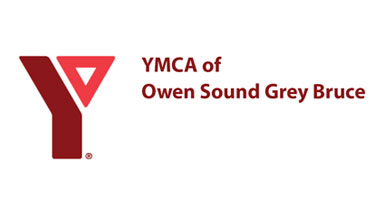 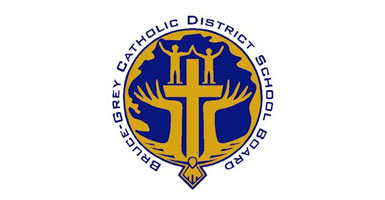 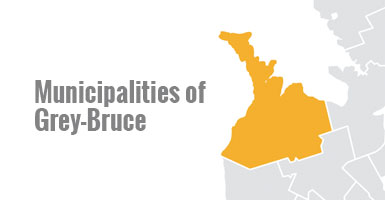 Our communities work collaboratively to promote PLAY as a key aspect of physical activity and overall health. We believe that all community members in Bruce & Grey should:

Our network and municipalities aim to support activities and events that:

PLAY in Bruce Grey was a strategy launched in 2007 amongst 17 municipalities, the Grey Bruce Health unit, two school boards and the Ministry of Health Promotion. In order to implement the strategy, a grant was secured through the Community’s In Action Fund and a PLAY committee was formed in October of 2007. Community Action Networks (CANS) were created within the 17 counties including representatives from Public Health, the municipalities and community volunteers. CANS were developed to help promote and rollout participation in their communities. To keep these groups up-to-date the PLAY Notes e-bulletin and  PLAY-Friendly Report Card were developed to keep municipalities up-to-date on program news and they’re level of participation.

Funding was secured through the Ontario Trillium Foundation in the spring of 2010 to hire a coordinator over a two-year period to further promote and develop PLAY; as well as to ensure that the initiative is sustainable within each of the seventeen municipalities.

Today we remain active in all 17 municipalities across Grey Bruce. In 2018 we rolled out a new promotion campaign, including the launch of the refreshed website.

Thank You to Our Sponsors 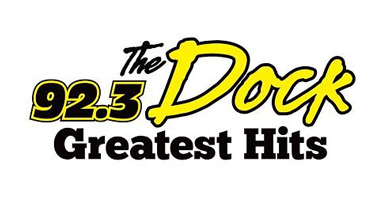 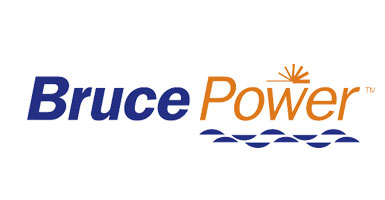 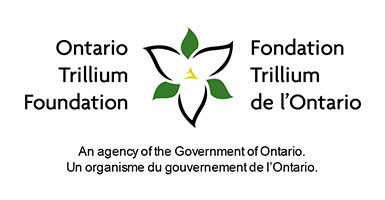